What a lovely day it was for us to go to RAF Museum to see the Bonham’s Classic Car auction for general public before it was open for the real auction. We came to know about the auction from the newspaper and it was something new for us to discover and explore. Knowing we never went to RAF Museum before, we gave it a shot and planned our day. 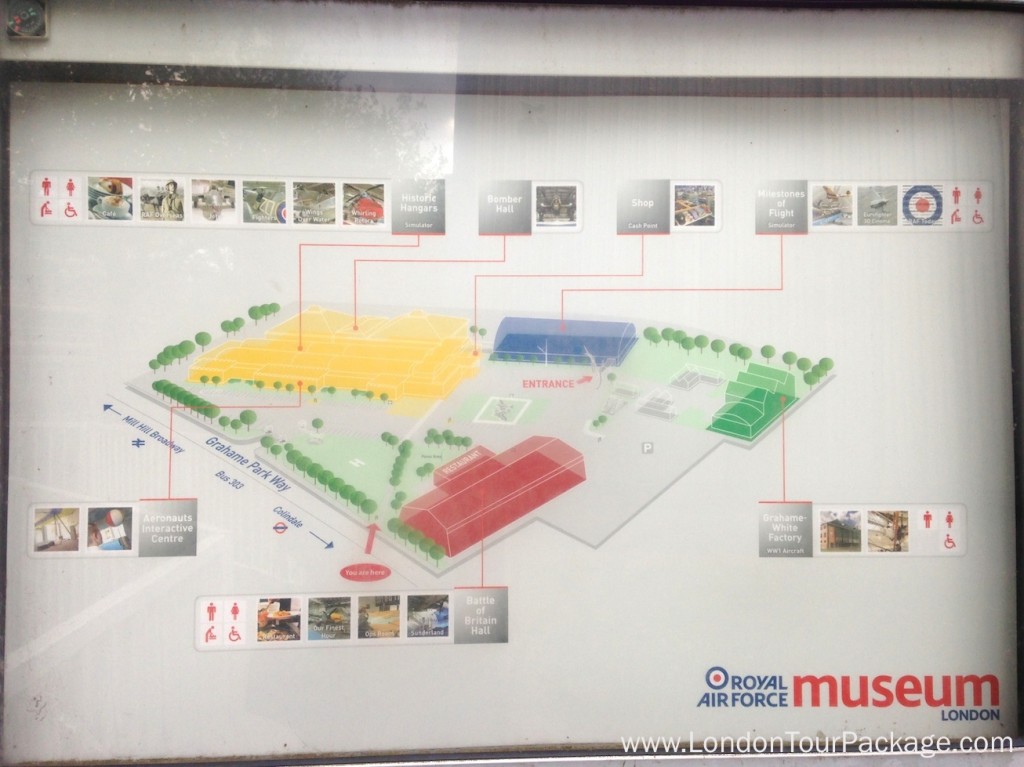 How to reach RAF Museum?

To plan our day we looked at TFL website to help us plan our journey to RAF Museum. Getting around in London is much easy with the help of TFL website. We were living in east London so the first train we had to take from East Ham was either the District or the Hammersmith line, both of trains go through Whitechapel. From there we had two options, if you are on the District line you can continue on it till Monument, hop off and from there you can get the Northern line which directly goes to Colindale tube station. And if you are on the Hammersmith line, you can go till Moorgate and change from there for Northern line going towards Edgware. 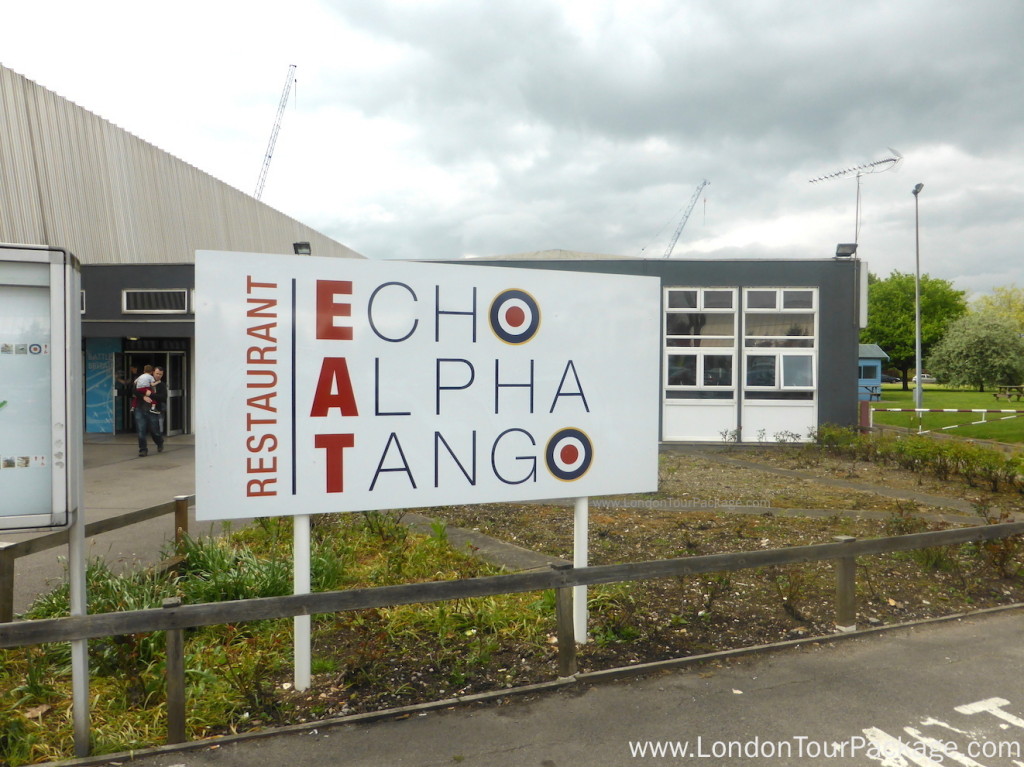 Ones we reached Colindale tube station, it was a 150 meters walk to RAF Museum. Surely if you have an internet enabled smart phone or a 4G phone(which is a requisite) you will easily find your way to the museum. Make sure you don’t get confused with Grahame Park and Grahame Park Way. You need to look for Graham park way to reach the museum. One you are there you will be excited to see the big warehouse style place with grey colour all over it on your right. The entry to the museum is free for all. 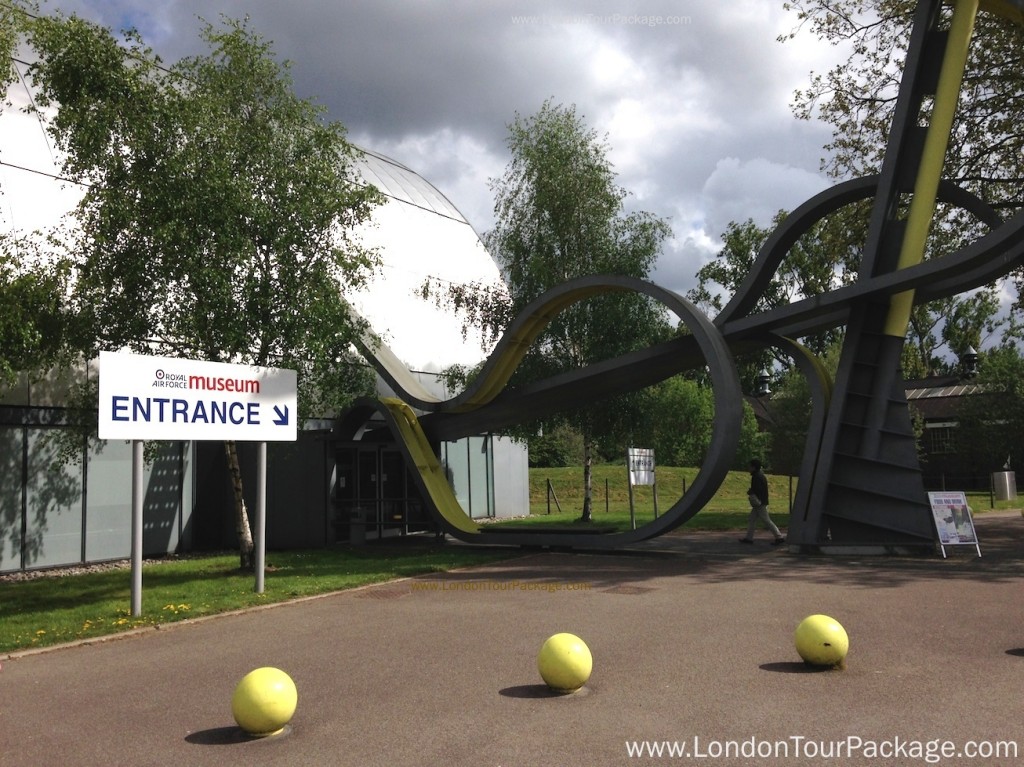 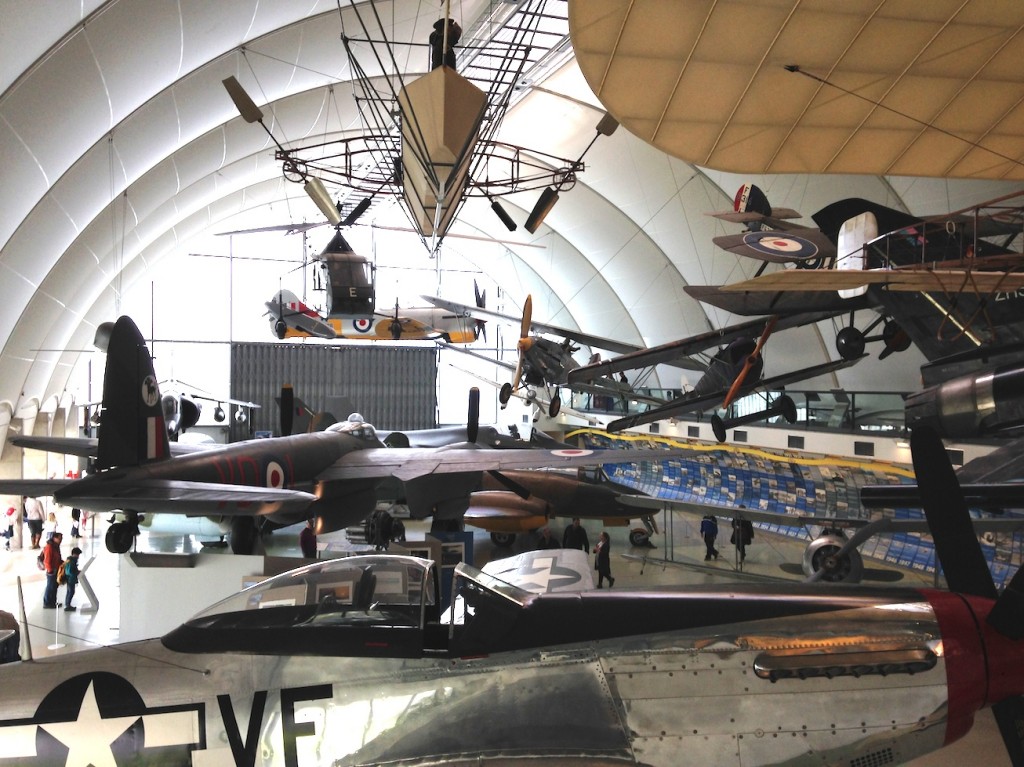 After crossing one hall you enter into another which is looks even bigger from inside and gave me a feeling that it will even have bigger aircrafts and classic planes. I was right, and there were some massive and great old aircrafts showcased and there we started to see the classic cars lined up next to the aircrafts. It was one a spectacle watching the good old classic cars next to the fighter gets.

Cars from as far has 60 years old were showcased for the auction, the next day the auction was starting, and we were lucky ones you can say to see them before the hammer bids them adieu to the new owners. I in my entire life never saw such a fleet of gorgeous and beautiful classic cars. Classic Aston Martin, Austin Mini, Bentleys, Rolls Royce and many more were all there shiny and looking simply royal and breathtaking. 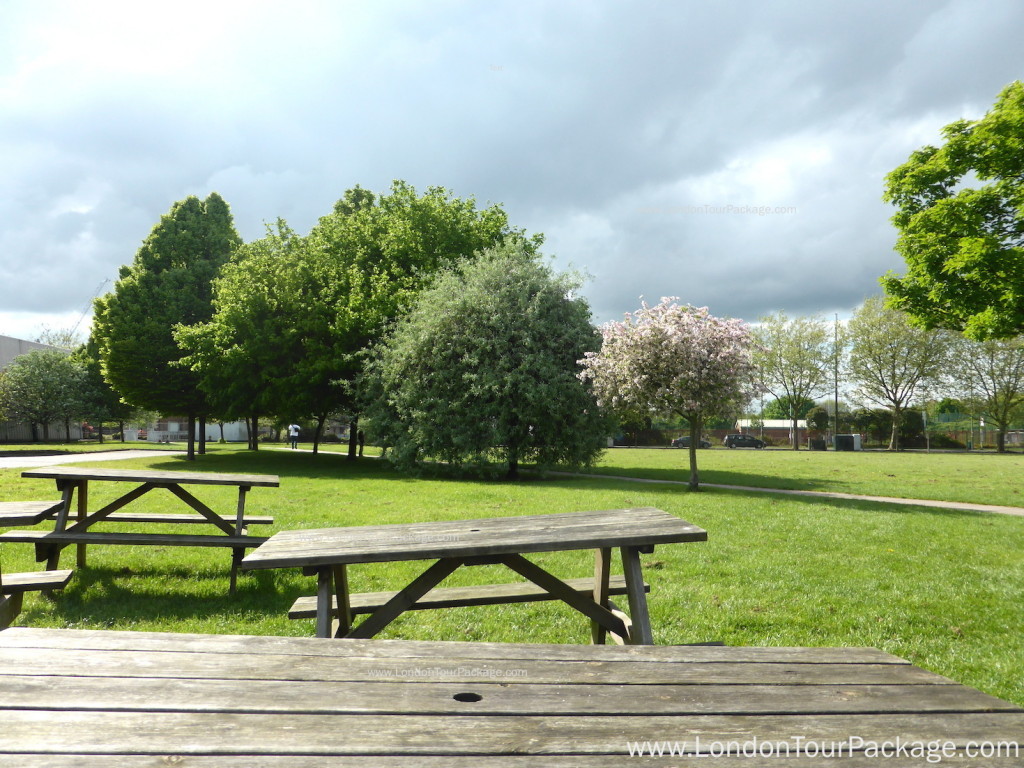 Please see the map below for planning your travel to RAF Museum.