The clock tower was completed in 1859. Big Ben is well known for its accuracy and its colossal bell which weighs more than 13 tons. The clock tower was also known as St. Stephen’s Tower at the northern end of the Houses of Parliament, in the London borough of Westminster. The clock was designed by Edmund Beckett Denison. In 1852 Dent won the commission to make the clock, but he died before completing the project, and it was subsequently finished by his son Frederick Dent. In 1859, the bell cracked and then a lighter hammer was fitted and the rotated to present times ever since. The tourists can take a tour of Houses of Parliament. The best was to reach there is by Westminster Underground station. The Clock tower/Big Ben is not open to the general public although residents of UK can arrange a visit by writing to their MP. 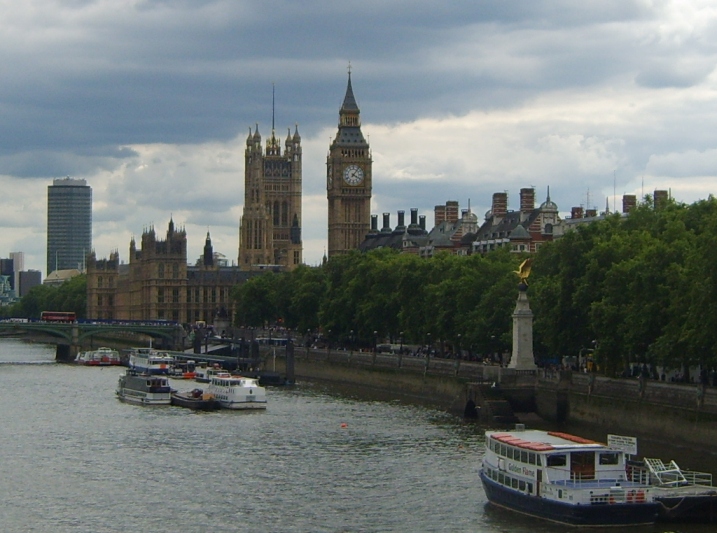 How to Reach Big Ben

Tourists can reach House of Parliament by hopping off at Westminster tube station. If you are staying in the East London you can take Central and District line to reach Westminster station or the Jubilee Line if coming from North West. The Westminster station is also a place made with advance technology. Be there to believe. Plan your tube travel from TFL.GOV.UK website. 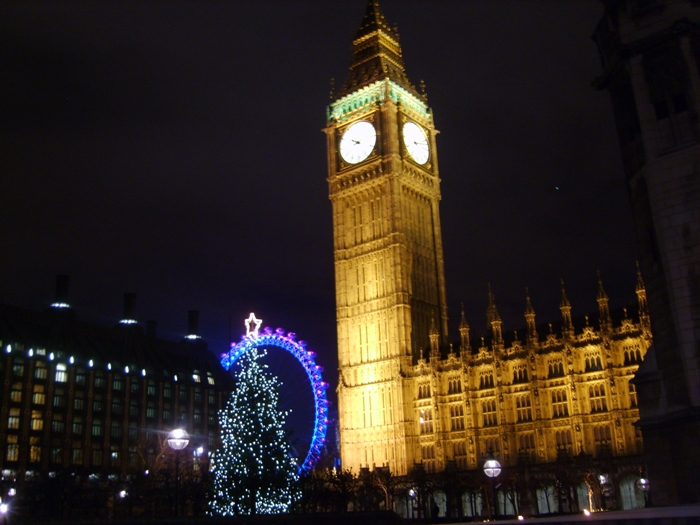 There had been some predictions going on that after the Queens Jubilee Celebration, in the Honour of the Queen the Big Ben will be renamed as the Elizabeth Tower. This is not confirmed yet. But much is anticipated.

In August 2017, refurbishment work commenced on Elizabeth Tower and Big Ben. The work is due to last three years. During this time, the tower will be scaffolded and the clock mechanism will be stopped for several months (no chiming or striking), with the exception of some special events including New Year’s Eve and Remembrance Sunday. Find out more about the refurbishment. 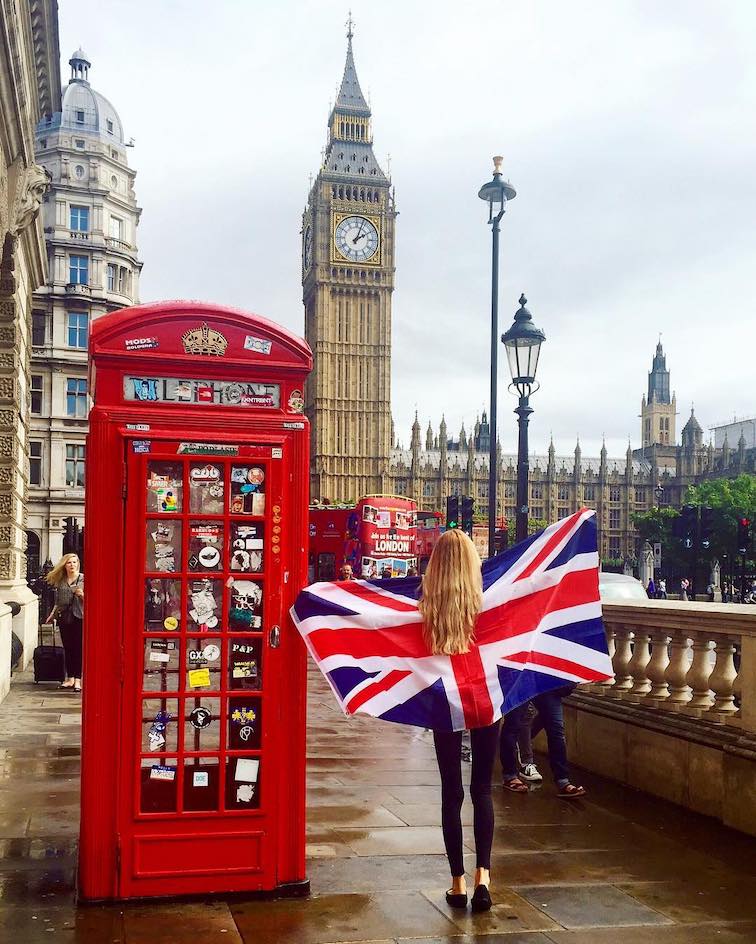