Buckingham Palace has served as the official London residence of the Britain’s sovereigns since 1873. and today is the administrative headquarters of the monarch. Although in use for the many official events and receptions held by The Queen, the State Rooms at Buckingham Palace are open to visitors every year. Buckingham Palace has 775 rooms. These include 19 State rooms, 52 Royal and guest bedrooms, 188 staff bedrooms, 92 offices and 78 bathrooms. In measurements, the building is 108 meters long across the front, 120 meters deep (including the central quadrangle) and 24 meters high. The Palace is very much a working building and the centrepiece of Britain’s constitutional monarchy. It houses the offices of those who support the day-to-day activities and duties of The Queen and The Duke of Edinburgh and their immediate family. The Palace opens for the tourist/visitors ones a year, for more information Click Here. 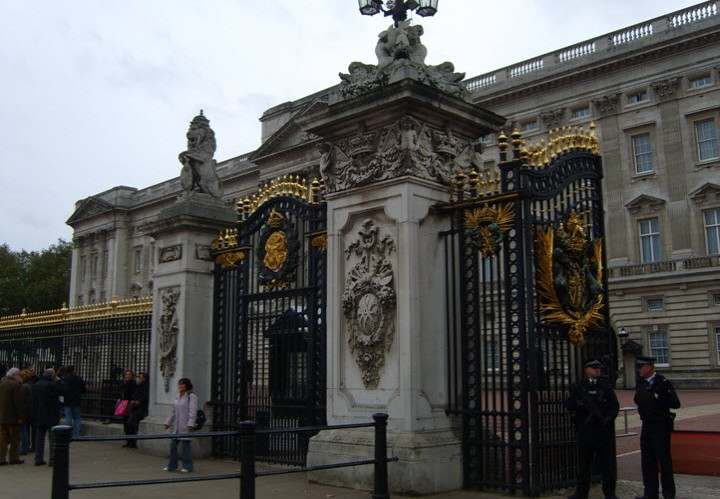 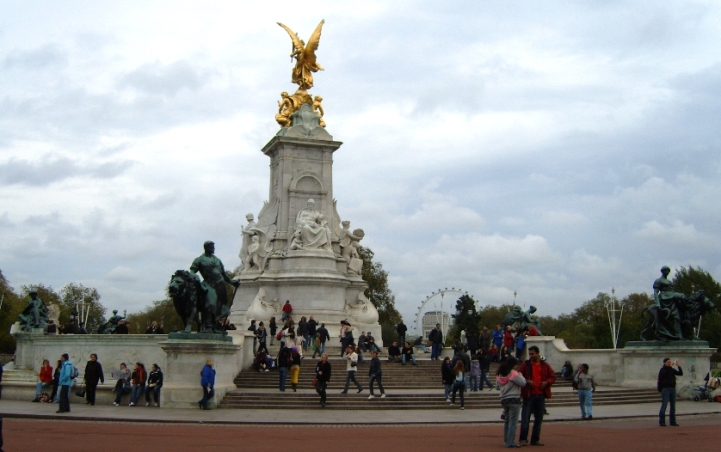 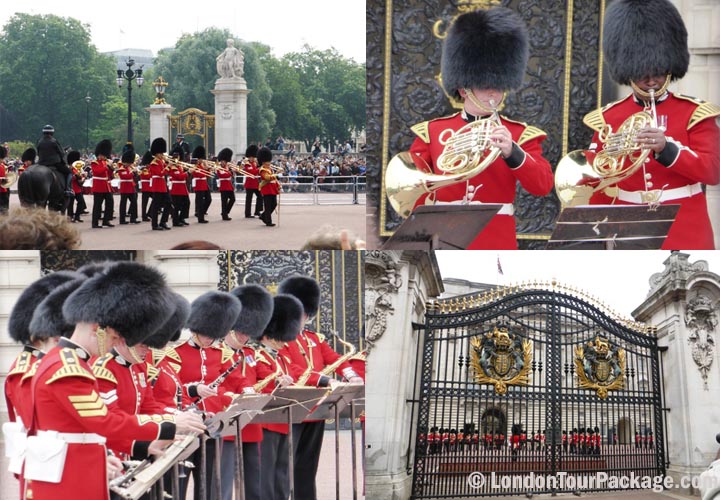 We have partnered with London’s best Corona Test Centre

“Major incident” declared by the Mayor of London due to the rapid spread of the Omicron coronavirus variant.