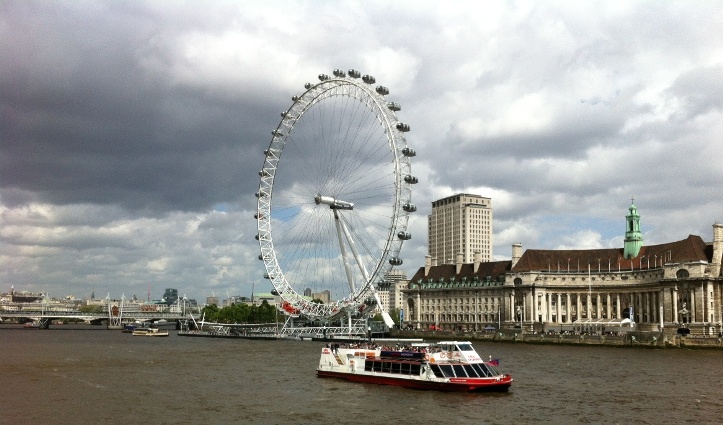 London eye was opened for public in March 2000 and was earlier called the Millennium wheel. “David Marks and Julia Barfield” had this vision to engineer something which could be enjoyed by everyone and creates a benchmark in architectural history. The project got really healthy backup in the form of British Airways in early times till 2005. “Now the London Eye is operated by the London Eye Company Limited, a Merlin Entertainments Group Company.”(Londoneye.com) It has recently be renamed as Coca Cola London Eye. 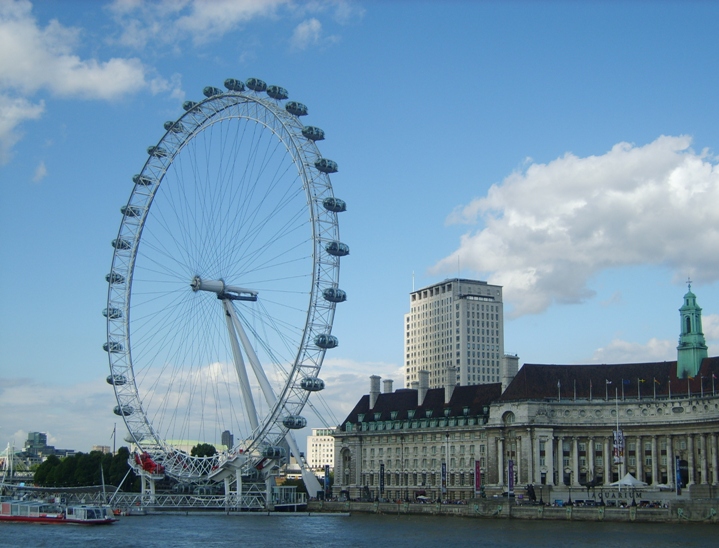 London Eye as the name suggests provide the views of the whole London well to some extent. London has the highest number of CCTV cameras in the world, I meant literally. This one is something different. It’s one of the top tourist spots to view the whole London at the time of New Year. Visitors from all around UK come to see the spectacle on New Year’s Eve, with spectacular fireworks, laser lights, and music. 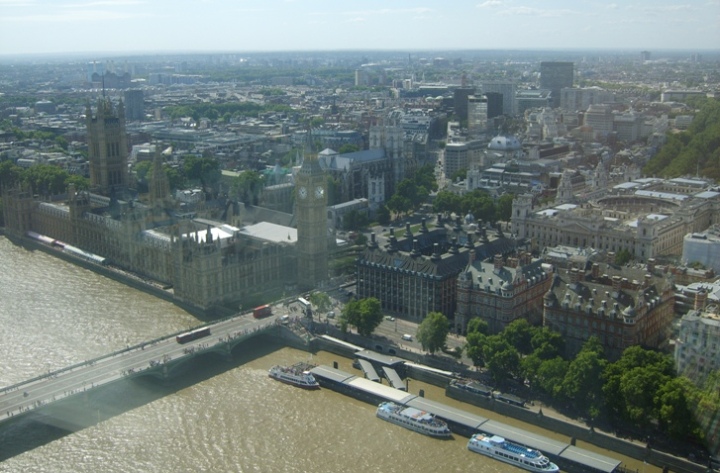 This 443 Feet (135 m) tall, slow-moving wheel attraction is the largest of its kind in the world. At full capacity of it 32 capsules/pods it can accommodate up to 640 visitors in one round. The wheel takes 30 mines to complete one revolution. This makes it very enjoyable to see the best views in town. On a clear day you can see Windsor castle/Eton College from the capsule which is about 25 miles away. The views from the top are mesmerising. When the sky is clear and the sun is shining, you can see many places clearly. Everything seems to look tiny, and to add the pods move very slowly. So you can definitely enjoy some great Birds Eye view of London. 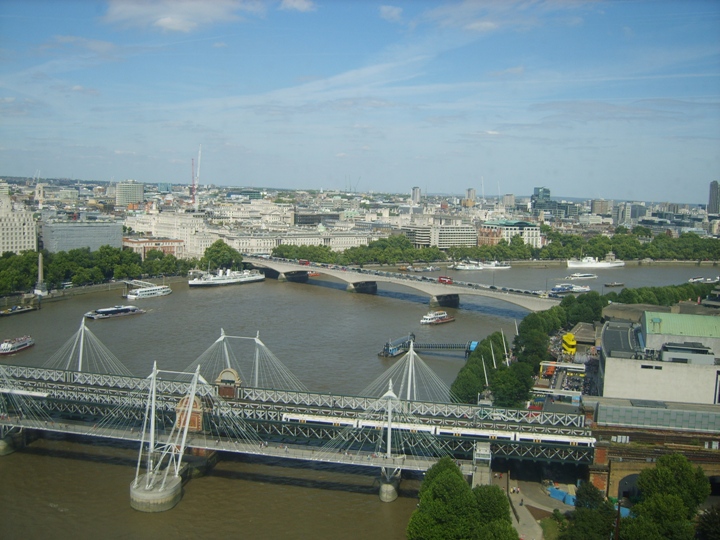 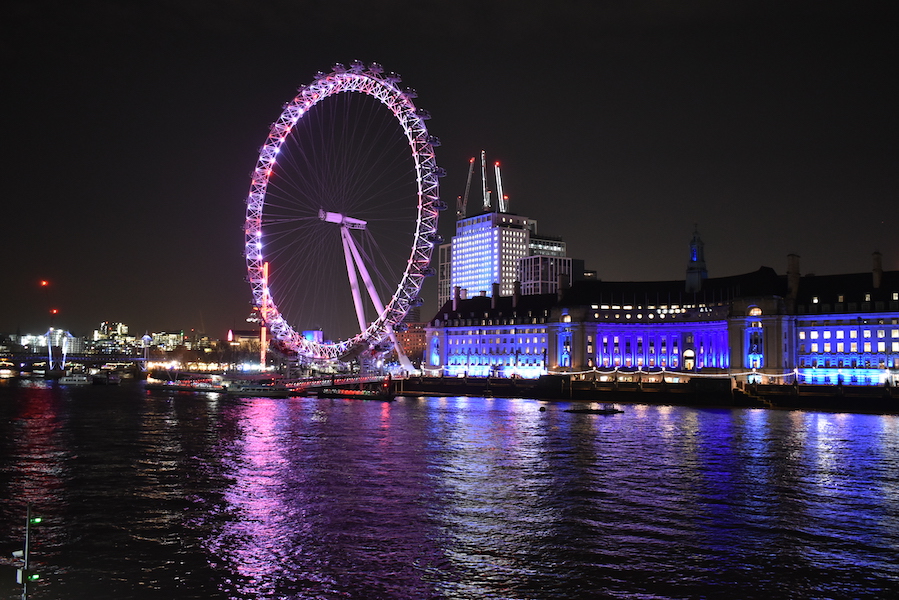