Latest Tour Package :
You are at:Home»London News»How will Brexit impact tourism in the UK?

How will Brexit impact tourism in the UK?

It became official this June – Britain is no longer a part of the European Union. The exit of the UK from the EU, popularly dubbed as ‘Brexit’, has dealt a historic blow to the supposed unity and economic integration of Europe. But while its political and economic aftermath has been the topic of every discussion and news hour debate, what travellers within and outside Europe and the UK are waiting to know is how Brexit will impact tourism in the region, Specially London.

The divorce process is expected to unfold over the next two years. While changes are certainly beginning to show, it is still early to make any concrete assumptions or predictions. The following are some possible implications of Brexit for the travel and tourism industry.

Cheaper to travel to the UK

The British pound saw rapid free fall against major international currencies following Brexit, hitting record lows against the US dollar and Euro. Although the pound is expected to stabilise soon, it is unlikely to regain its former glory. It has subsequently become a good deal cheaper to vacation in the UK. The weakened currency might offset the British economy, but the resultant increase in inbound tourism might just prove to be the silver lining.

Outbound tourism from Britain to fall

British residents’ wallets are bound to take a hit following the economic slowdown and political instability at home. With the pound falling hard against the Euro, Britons are anxious about increased costs of travelling through the EU. The same is the case with the USA, whose biggest source of overseas visitors is Britain. In the wake of Brexit, the EU-US Open Skies Agreement ceases to apply to the UK, which may also means greater restrictions on air travel between the UK and US. 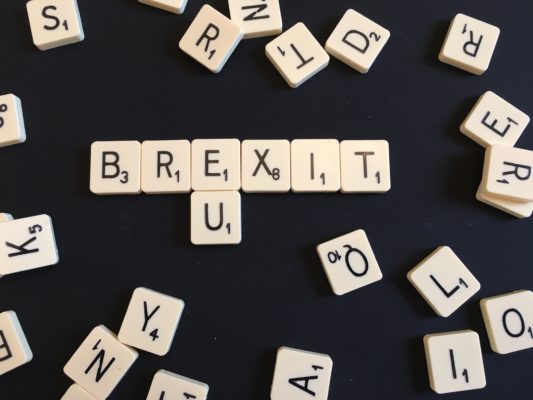 It’s official – Britain is out of the EU. (Source)

Restrictions on tourism between the UK and EU

Following Brexit, there is speculation that the UK and EU may impose reciprocal restrictions on travel and customs, making it difficult for Britons to move around on the continent and European tourists to visit Britain. Many pro-Remain British residents went so far as to say that their nation has transformed overnight from the ‘United Kingdom’ to ‘Little England’, referring to absence of free movement, which was a core principle of the European Union.

The European Union has facilitated more open competition among air service operators on routes between EU countries. This led to the success of no-frills airlines with historically low air fares and a variety of routes to choose from. In the wake of Brexit, new air service agreements will have to be signed for British airlines to continue operating freely across the EU and European airlines to fly in and out of the UK. This is expected to cause an increase in airfares and limited choice of routes between the UK and EU. Check out the latest “Airfares Here“

The costs of using mobile phones in Europe have reduced a lot under EU rules in recent years. Roaming charges are also set to be completely abolished next year. What remains to be seen is whether the UK government will continue to implement these EU directives. If it changes track, which is presumable, mobile phone roaming costs for Britons in Europe will see a significant hike. 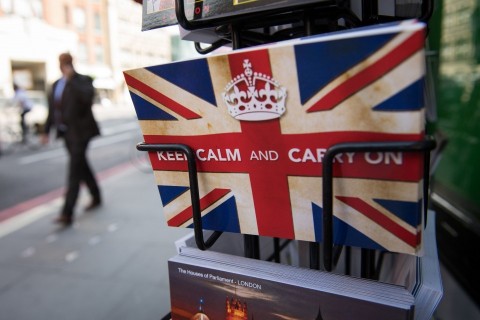 Bottomline in the wake of Brexit.

Brexit is hence being seen as happy news for travellers headed to Britain, though not so much for travellers within the region. Keeping our fingers crossed and waiting for a better outlook on tourism in the months to come!

"How will Brexit impact tourism in the UK?" on London Tour Package