London has namely 5 airports, which helps the general public to travel from and to London. They are: Heathrow Airport, Stansted, Gatwick, Luton and London city airport.

The biggest and the busiest of them all is Heathrow airport. Heathrow airport manages more international passengers than any other airport in the world. Having 5 terminals still at the time of holidays they are packed with passengers and people travelling from all around the world. The new terminal 5 was opened recently for long haul flights from and to London. Commuting to and from Heathrow airport is very efficient. The airport is situated at the western part of central London and is well connected by trains, buses, tube stations and cabs. 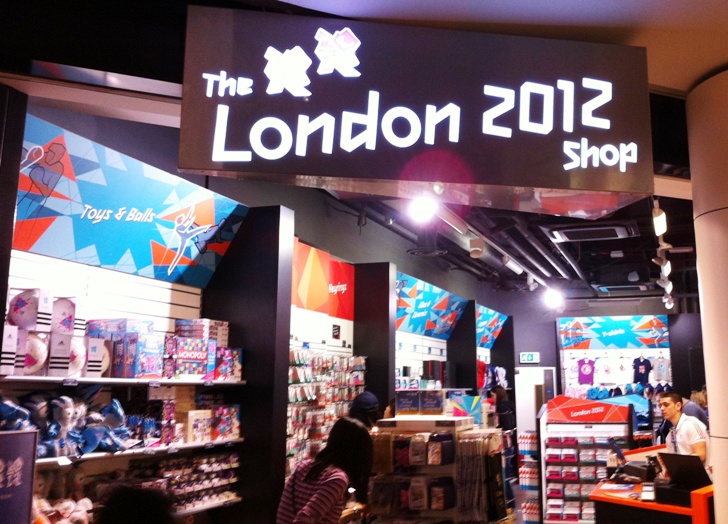 Gatwick is the second biggest and busiest airport of London. Gatwick airport is situated at about 29 miles south of London. Consisting of two terminals which are north and the south terminal, both of them are well connected and all the facilities to have a smooth transit between and to the airports. Gatwick express rail provides the smoothest transit solution from Gatwick airport to central London. There is also an every hour coach service by National Express, which goes from Victoria coach station to Gatwick airport.

The third airport which is of great significance is the Stansted Airport which is growing into one of the busiest and fastest airport in the Europe. The airport is located 39 miles to the north east of London. Many low cost airlines take their flight from this airport. Flights scheduled from this airport are mostly to the Mediterranean and European destinations. Even Heathrow’s Terminal 1 serves to the European destinations but Stansted cover a lot more than Heathrow terminal 1.

Luton Airport is also one of the bigger airports of the UK. It is not as busy as Heathrow airport, still received 9 million passengers in 2010-2011. The airport is based in North West of central London and is about 33 miles away from central London Oxford Street. The easiest way to reach Luton airport is to go by Easy Bus services. The fares start from as low as £2 one way of the journey; the pickups are available from Victoria Coach station.

Eid Al Fitr 2022 festivities will be held around the UK