St. Paul’s Cathedral Church was built by Christopher Wren between 1675 and 1711. It is one of the Europe’s biggest cathedrals and its dome is the second biggest after Rome’s St. Peter’s Basilica. This is not the first church to be built at the same place. Before this 4 churches were built and extended. They all were rebuilt and the last one was destroyed in the Great Fire of London. 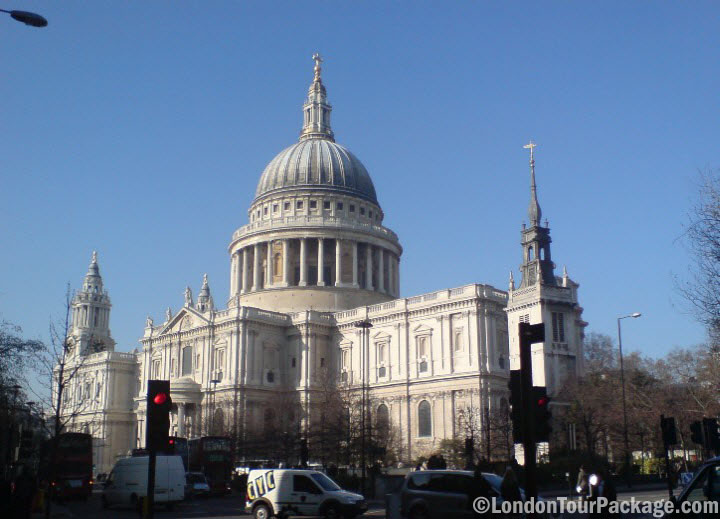 The Dome of the church reaches a height of 111 meters and weights 66,000 tons. Eight solid carved arches support the colossal weight of the dome. On the top of the dome there is a lantern which weighs 850 tons. The church consists of three galleries namely the Whispering, Stone and the Golden Gallery. The Golden Gallery encircles the lantern’s base, from where you also exhibit the magnificent views of the city. 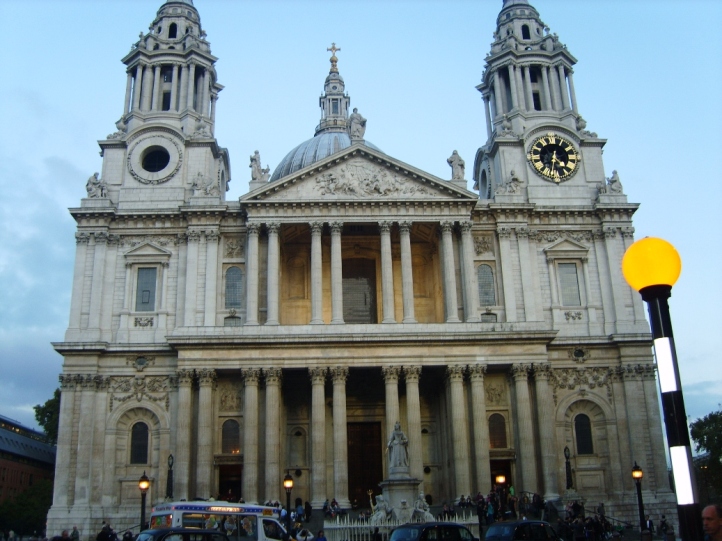 St. Paul’s Cathedral as an important rendezvous place for people and ideas, it also had the opportunity to exhibit the royal marriage of Prince Charles and Lady Diana Spencer here in 1981. 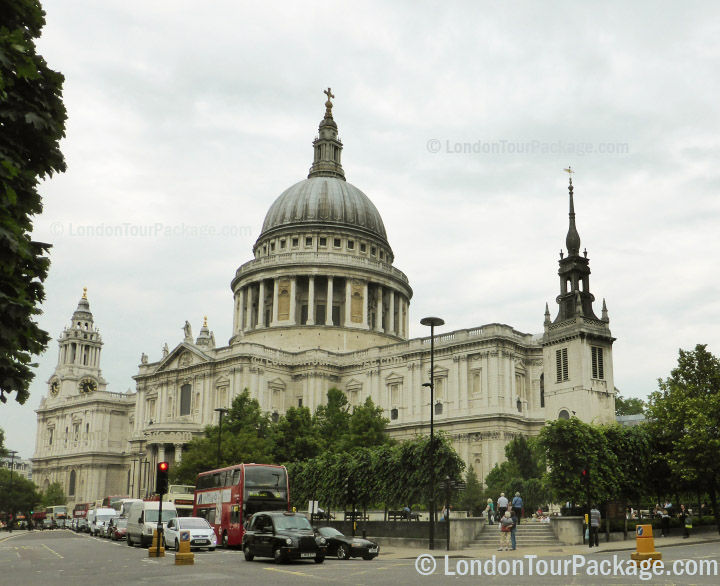 You can buy St Paul Cathedral Entrance tickets for as low as $21.19 per adult. Click here to buy the Entrance Ticket.