Emirates Cable Car is the newest attraction added to London’s great attraction list. And it is the first cable care to be built in the UK. The aim of the cable car is to let public have an efficient travel at the peak time of Olympics. The London Thames Cable is majorly sponsored by Emirates Airline. Total cost of the construction was £45 m and the major part of it is sponsored by Emirates of £36 million. The cable car will run between new stations from Emirates Greenwich Peninsula at the South London side and the Emirate Royal docks on the North London side. Many have predicted that the Cable car will become the tourist attraction instead of a daily commute means of transport. In either case, London will be benefited by this add-on to the London attractions. 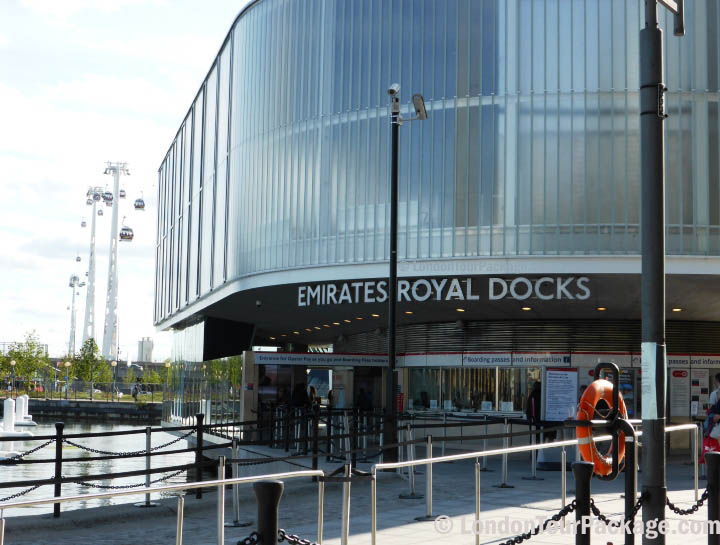 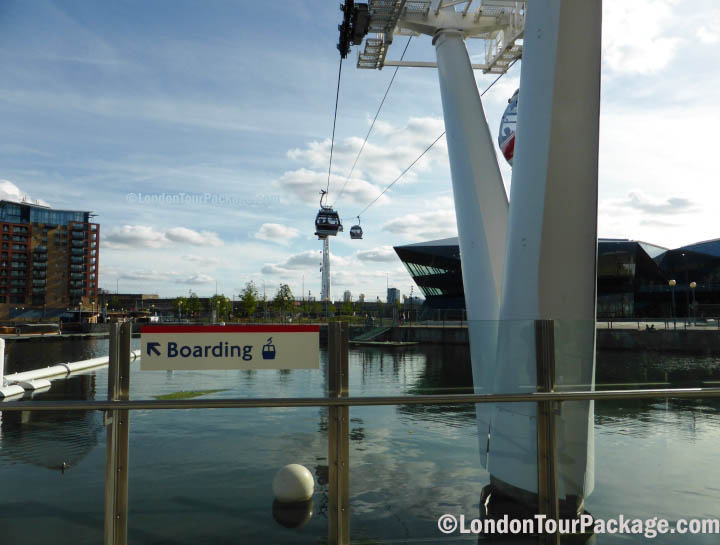 On 28th June 2012 Emirates Air Line London Cable Car was opened to general public. Emirates Air Line Cable car provides a paramount Thames river crossing for east London commuters. London cable car also provides an important link between the O2 and Excel London. The nearest tube station to this attraction is Royal Victoria. From there you walk towards Emirates Royal Docks. The area is surrounded by nice cafes, burger joints and restaurants. You can buy a discounted boarding passes at the spot for £3.20 per adult and £6.40 return per adult and £1.60 per child and £3.20 return fare. If you have the pay as you go Oyster card with you then it will help you board with automatic discounts as per the Oyster type. There is also an option of multi-trip entry for frequent users for £ 1.60 per journey. If you wish you carry your bicycle, there is a space for one in the cabin. 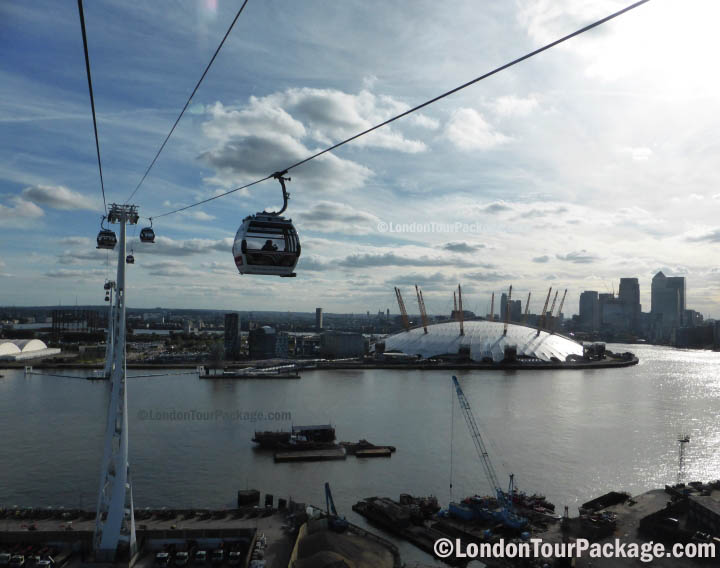 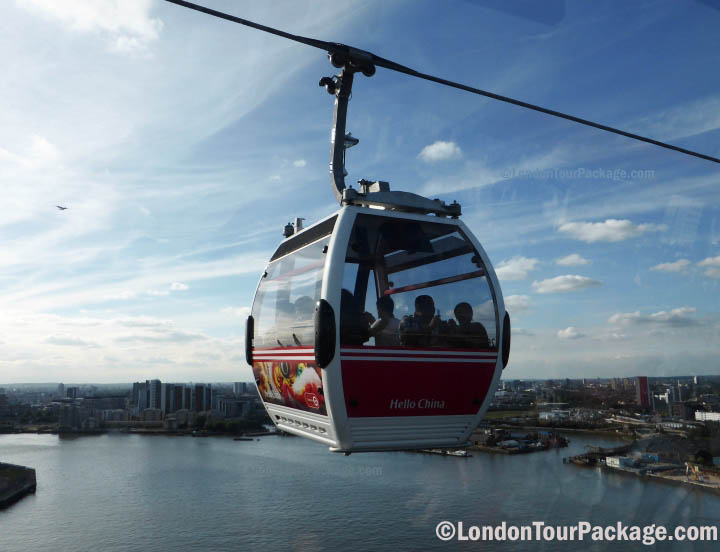 Ones you have bought the boarding passes you are all set to enjoy the flight over the river Thames. There is a small queue and maximum 8 adults are allowed to go in one capsule. Ones you are seated, the journey begins and the capsule/car cruises at a speed of 8.9 miles per hour. The journey lasts about 5 mins for journeys taken from Monday to Friday and on other days for 10 mins. The distance covered in the journey is 1.1km. The experiences are so good; commuters essentially fly across the Thames. Inside the car you have a display screen which shows the overview map of the route. The maximum height the capsule reaches is about 90 meters. The cable car views are spectacular. You exhibit the 360® degree bird’s eye view of the east London, Olympic park, O2 Arena, St Paul’s Cathedral Church, the Old Royal Naval College Greenwich, the new crystal building. The destination station on the other side of the river is Emirates Greenwich Peninsula. Ones you reach the station you can visit the O2 arena and enjoy the great river views of the Thames. If are a frequent traveler you can also take a bus and train from North Greenwich Station. 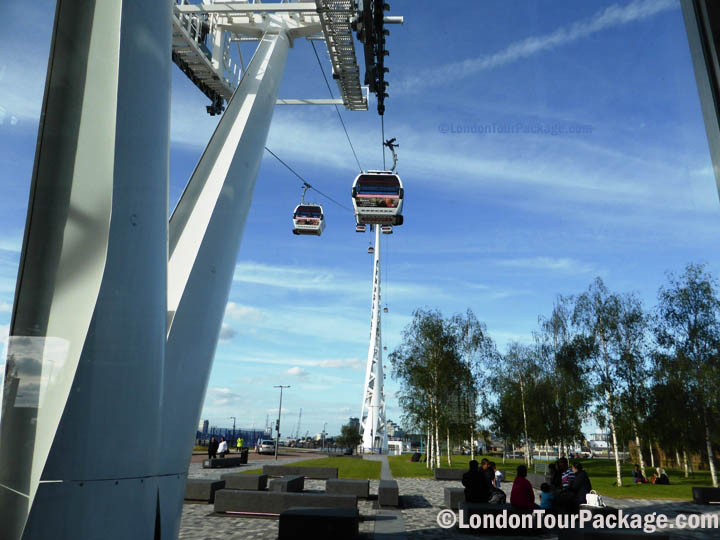 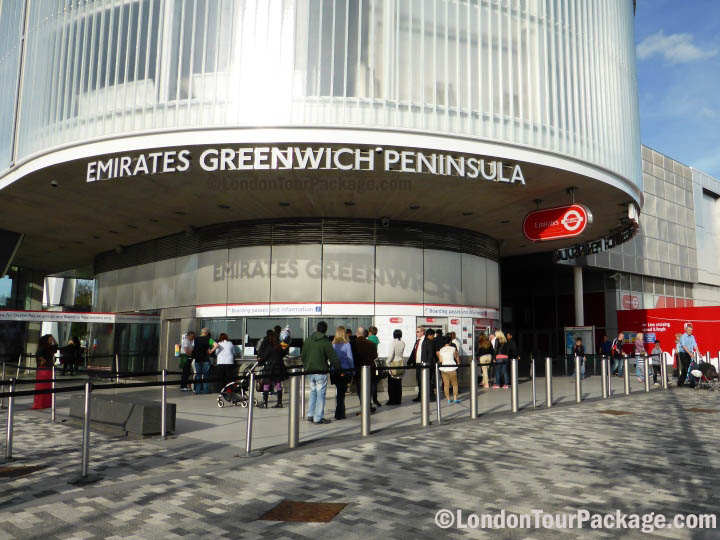