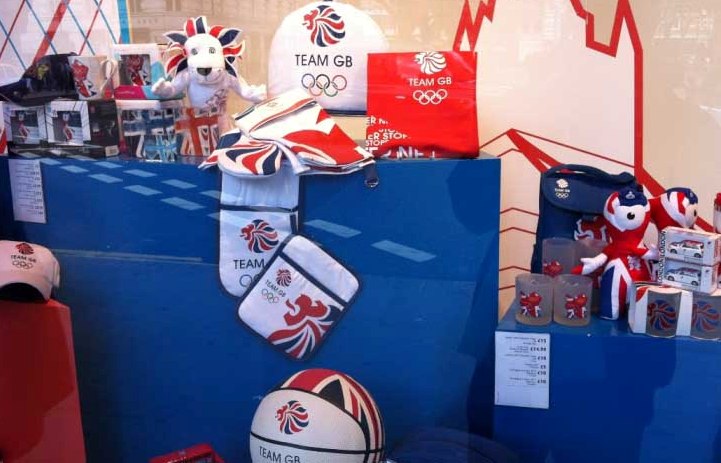 The latest upon London’s sleeve is 2012 Olympics. International Olympic Committee announced that London will Host Olympic 2012. In July 2005 polling started for the 2012 Olympic Games. The five selected candidate countries were New York, USA; Paris, France; Moscow, Russia; London Great Britain; and Madrid, Spain. The winning country needed minimum of 50% votes to be elected as the city to host the 2012 Olympics. The first 3 countries to depart from the contention were: Moscow, New York, Madrid. In the final round of the voting London and Paris were pretty much neck to neck on the voting line. London got 54 votes and Paris 50. London won the contention by 4 votes and was nominated the country to host Olympics 2012. It was a nail biting finale. The whole country was joyous after hearing that London will host 2012 Olympics. It was not only a win to host the Olympics, but it was also help in boosting tourism to the UK. A huge group of supporters of London Olympics were gathered in Trafalgar Square to await the results. When the results were announced everyone went jubilant and confetti was sprayed over the crowd. The crowd went buzzard. It was quite an excruciating defeat for the French knowing they were in the contention not ones nor twice but three times in a row. It was French’s game, but they lost it by mere 4 votes. The games are coming to the UK after 1948.

Boost to the Tourism Industry

According to the BBC – It is expected that hosting London Olympics will boost in UK Tourism by more than £2 billion in extra revenue. The Olympics will indeed be the biggest opportunity to increase employment opportunities and improving the image of London as Great tourist place and will also promote tourism to other parts of the UK.

TFL is striving to take care of all the transportations and necessary arrangements during the Games. As majority of east London will be busy with travel of people up and down all the time when the games start. TFL had been doing many promotions and informative ad campaigns to let the general public know as what to expect at the times of games. Cycling is emphasised a lot to be the chosen mode of transport at the peak time of the games. 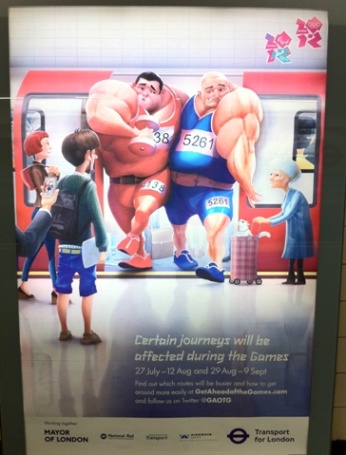 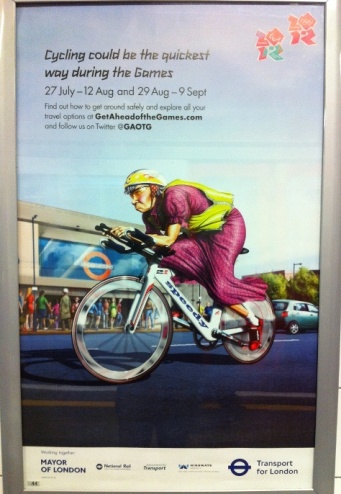 On 28th June 2012 London Cable Car was opened to general public. The aim of the cable car is to let public have an efficient travel at the peak time of Olympics. The London Thames Cable is majorly sponsored by Emirates Airline. Total cost of the construction was £45 m and the major part of it is sponsored by Emirates of £36 million. The cable car will run between new stations from Emirates Greenwich Peninsula at the South London side and the Emirates Royal docks on the North London side. Many have predicted that the Cable car will become the tourist attraction instead of a daily commute means of transport. Knowing that for the travellers who have an oyster card it will cost them £ 3.20 one way. Even though at early stages the travel fares are high, but this will definitely benefit London and the London Olympics at the crucial times. Read more about “London Cable Car”.

Olympic Park and the Stadium

The Games will start on 27th July and finish on 12th August and the Paralympics Games will start on 29th August and finish by 9th September. In total of 24 venues had been selected across London to hold the games. East London is the chosen place by the government representative to hold this major event. Nearly 2.5 square kilometre of land has been transformed into a place to be ideal for all exhibiting the games. 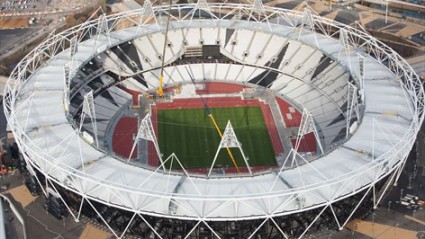 The Olympic stadium in the heart of the Olympic park will host the four grand opening and closing ceremonies at London 2012 games. What’s so unique about this stadium is that it is flexible and yet can accommodate in total of 80,000 spectators at the time of the Olympics. The lower tier of the stadium is permanent which holds 25,000 spectators. The upper tier can be removed and dismantled when the games are over. This is the first of its kind attempt to make a stadium with so much flexibility. All the material used in making of the stadium is rather on the impressive side.

The Park will also consist the modern Aquatic center with all the amenties. 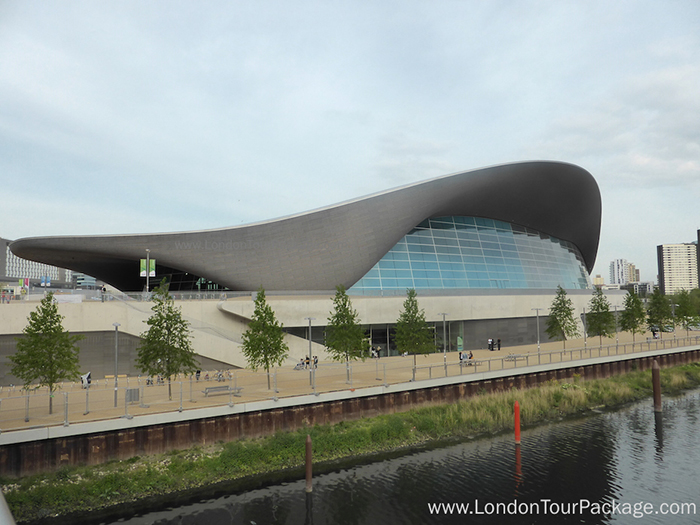 With fewer tonnes of steel and surplus gas pipes, soil and steel were used to make the area with less carbon foot print and more sustainable and yet beautiful to cover all the amenities required at the time of the games. The carbon footprint of the games will be about 315,000 metric tons of carbon dioxide. The estimated carbon footprint in March 2010 for the games was 400,000 tons. By making the stadium and amenities more eco friendly and striving to make it carbon neutral, the London Organising committee of the Olympics Games has reduced it by staggering 20% to 315,000tons. The construction of the stadium was done under 3 years of time and was finished by March 2011.

The Olympic torch will be lit on 10th May using the sun’s rays at the Temple of Hera in Olympia, in a traditional hour-long ceremony in the midst of the historic ruins of the home of ancient Games. The Hellenic Olympic Committee (HOC) will take the Olympic flame on an 8 day relay around Greece before handing it over to the London 2012 representative in Panathenaic Stadium. The torch will then be brought in to the UK on 18th May. The torch will do a 70 day tour staring on 18th May ending at the opening of the Olympic Games on 27th July 2012. 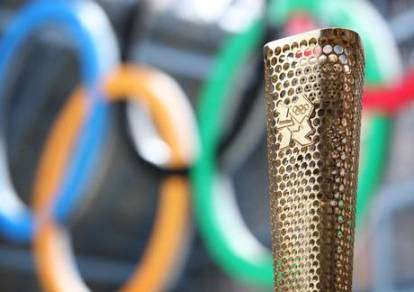 The London 2012 Olympics tickets have gone on sale, 500 days ahead of the games. A whopping 6.6 million tickets are available on sale. The ticket prices from as low as £5 for shooting event to as high as £185 for some football matches. Some events are free as well like sailing in Paralympics. To get the listing of ticket prices and to know the event detail click on the following London2012 Website.